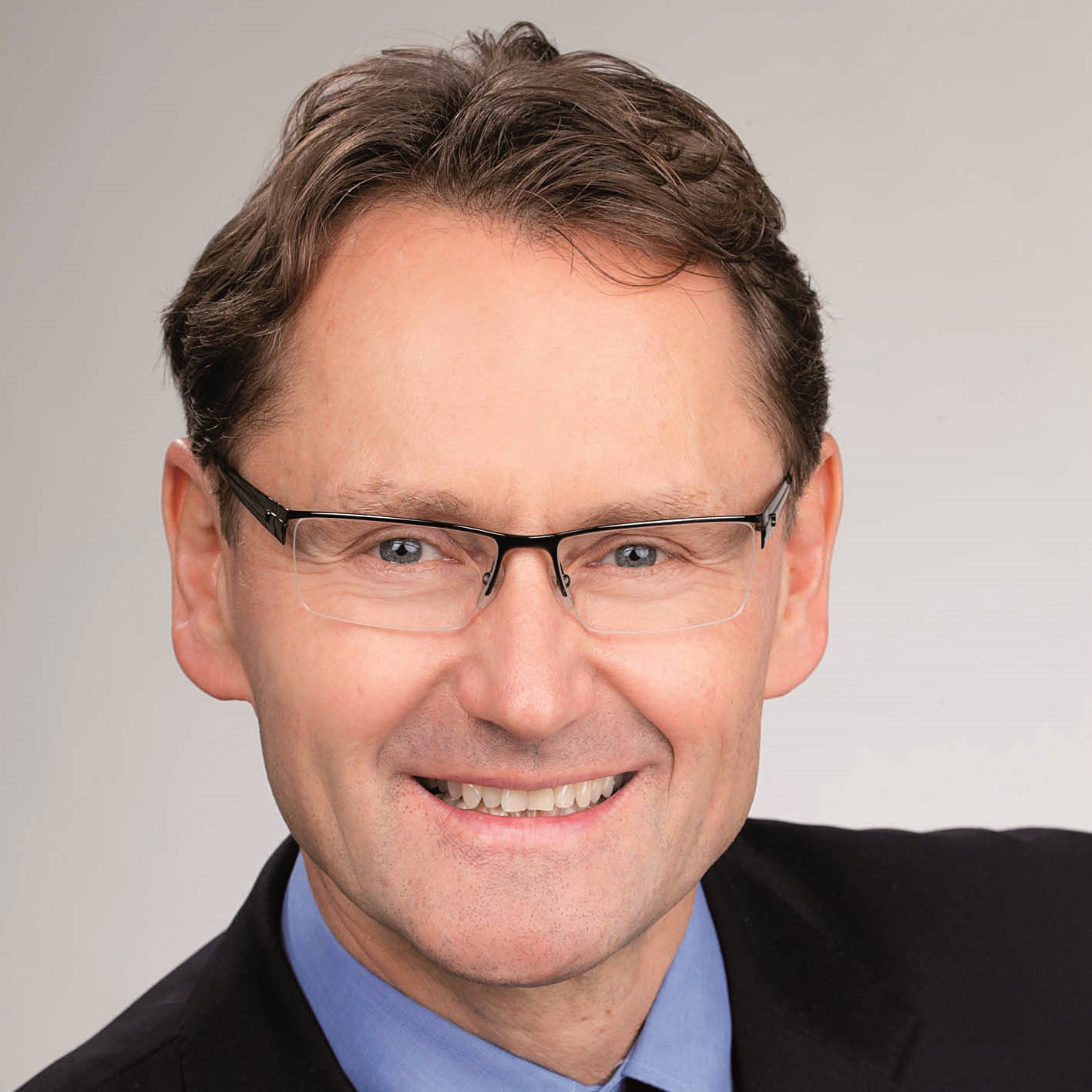 Founder and 25 years president of the OGKA, board member of the European Academy of Acupuncture, co-editor of the journal "Acupuncture and Auriculomedicine". Established acupuncture lectures at the University of Graz in 1990, founded the OGKA in 1994, published an article about the RAC in 1998 and in 1999 a famous one on "Acupuncture on Ötzi" in "The Lancet" and "Science". Founded the "International TAO Congress for TCM" in 2004, produced several teaching recordings on acupuncture and contributed to several textbooks on ear and body acupuncture. 2001 TCM diploma from Nanjing University, 2011 Nomination as "Professor" by the Austrian Federal President. In 2014 he established the “hypnoacupuncture” together with 2 colleagues, a new kind of therapy combining hypnosis and acupunture, in 2016 he published a book about it: “Hypnoakupunktur”. Graz, Austria