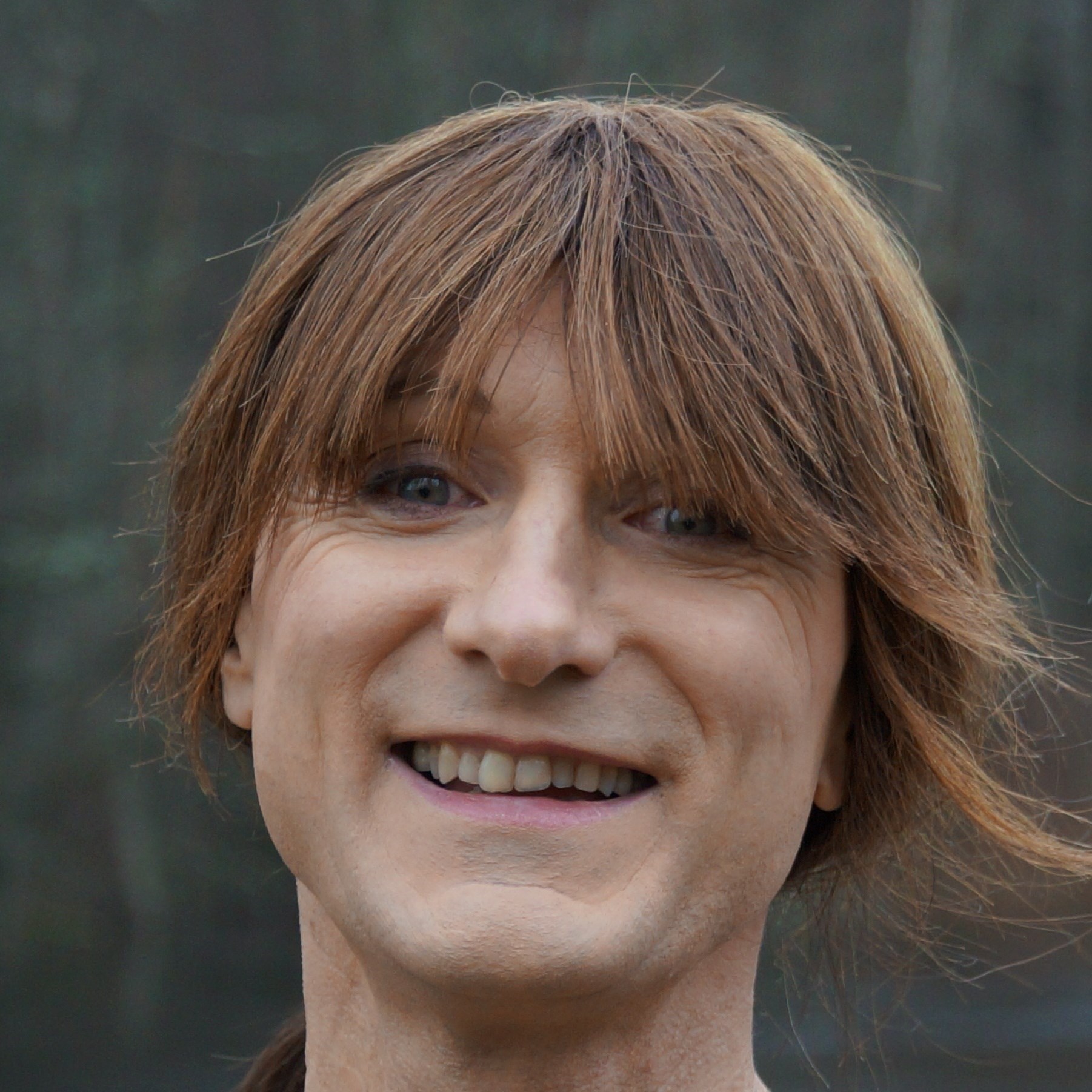 Nigel Ching originally from England, has an MSc in Chinese medicine from Middlesex University, qualified as an acupuncturist in Denmark in 1991 and as a Chinese herbalist from the Northern College of Acupuncture in York, UK in 2003.

Nigel is the course director at the Nordisk Akupunkturuddannelse and has authored four books on acupuncture in Danish (new: “Pædiatrisk Akupunktur”, 2017) two of these books have been published in English by Singing Dragon "The Fundamentals of Acupuncture" (2016) and "The Art and Practice of Diagnosis in Chinese Medicine" (2017).