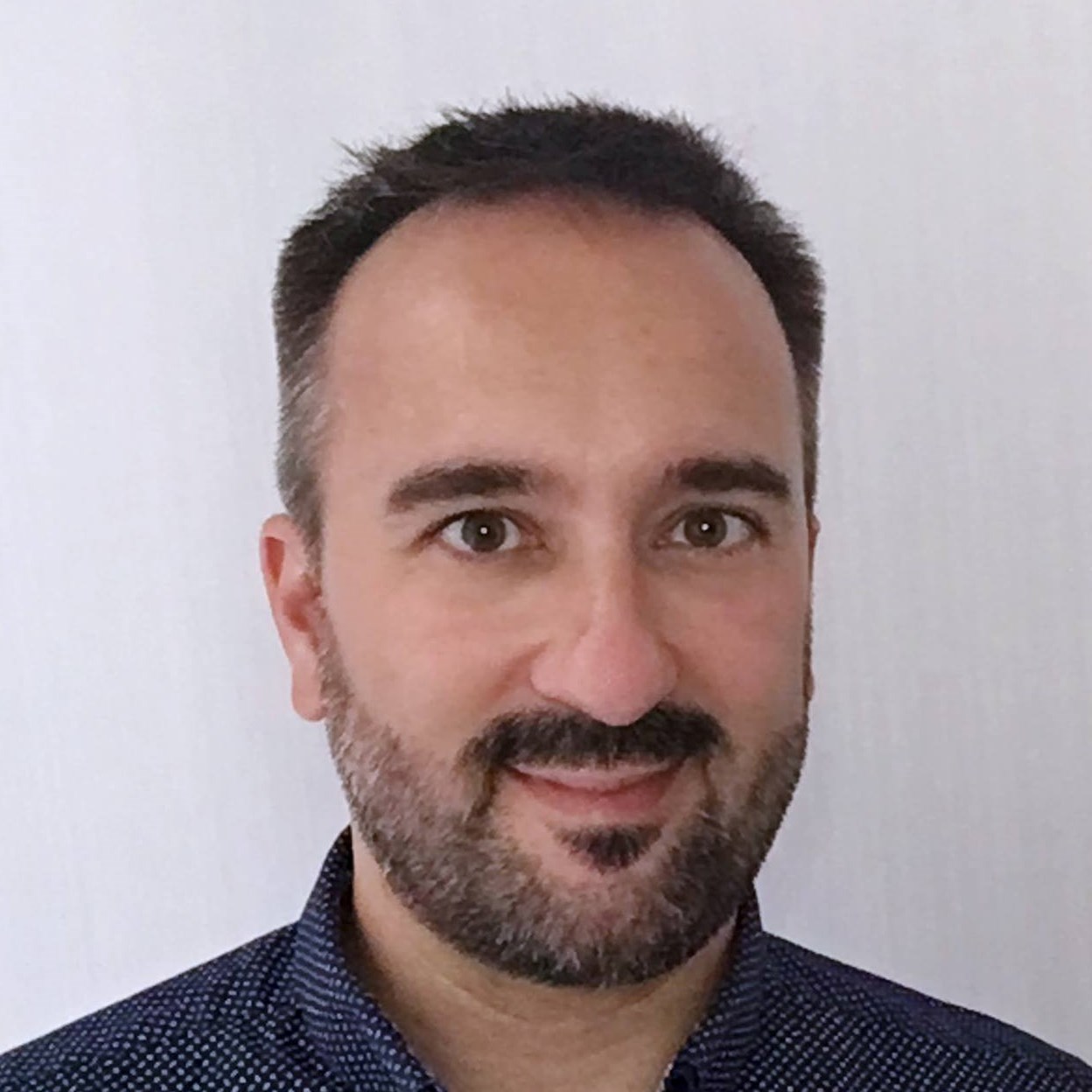 Sandro Graca is a lecturer and researcher, a Fellow of the American Board of Oriental Reproductive Medicine (FABORM), and one of the Directors at Evidence Based Acupuncture. Sandro completed his MSc with the Northern College of Acupuncture and Middlesex University, focusing on acupuncture for polycystic ovary syndrome (PCOS).

Originally from Portugal, Sandro moved to Ireland in 2004 and he is a graduate of the Irish College of TCM where he obtained his Licentiate in TCM, followed by a four-week program at the Beijing University of Chinese Medicine.

Sandro is a lecturer on the online MSc program at the NCA in York, U.K., and he is one of the researchers on the Cochrane Review Group for acupuncture for assisted reproductive technology.