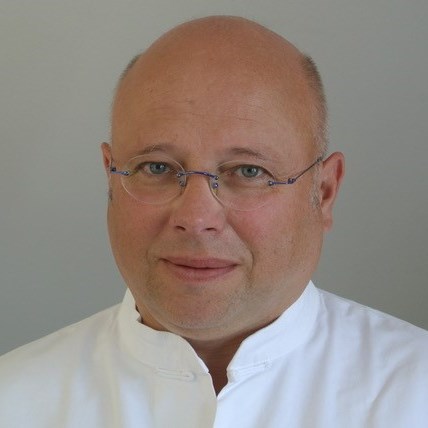 Born 1955, study of Acupuncture and TCM in China, Sri Lanka and Germany. Academical study of sinology and comparative religious studies at “Freie Universität Berlin”. Own clinic since 1984 in Berlin, since 2003 a second clinic in Munich.Founder of the Berlin school of TCM “Shou Zhong” 1990 and established new standards of the education in TCM in Germany.  As the principal up to 2000 he established the co-operation between this school, the German “Arbeitsgemeinschaft für Klassische Akupunktur und TCM” (AGTCM)  and the Chengdu University of TCM. President of AGTCM since 1999 up to 2005. Academical exchange with the Chengdu University of TCM since 1991. Teacher in TCM and religious studies in many countries. Author of numerous books for TCM practitioner and patients. Visting Professor of the Chengdu University of TCM since 2006. Germany