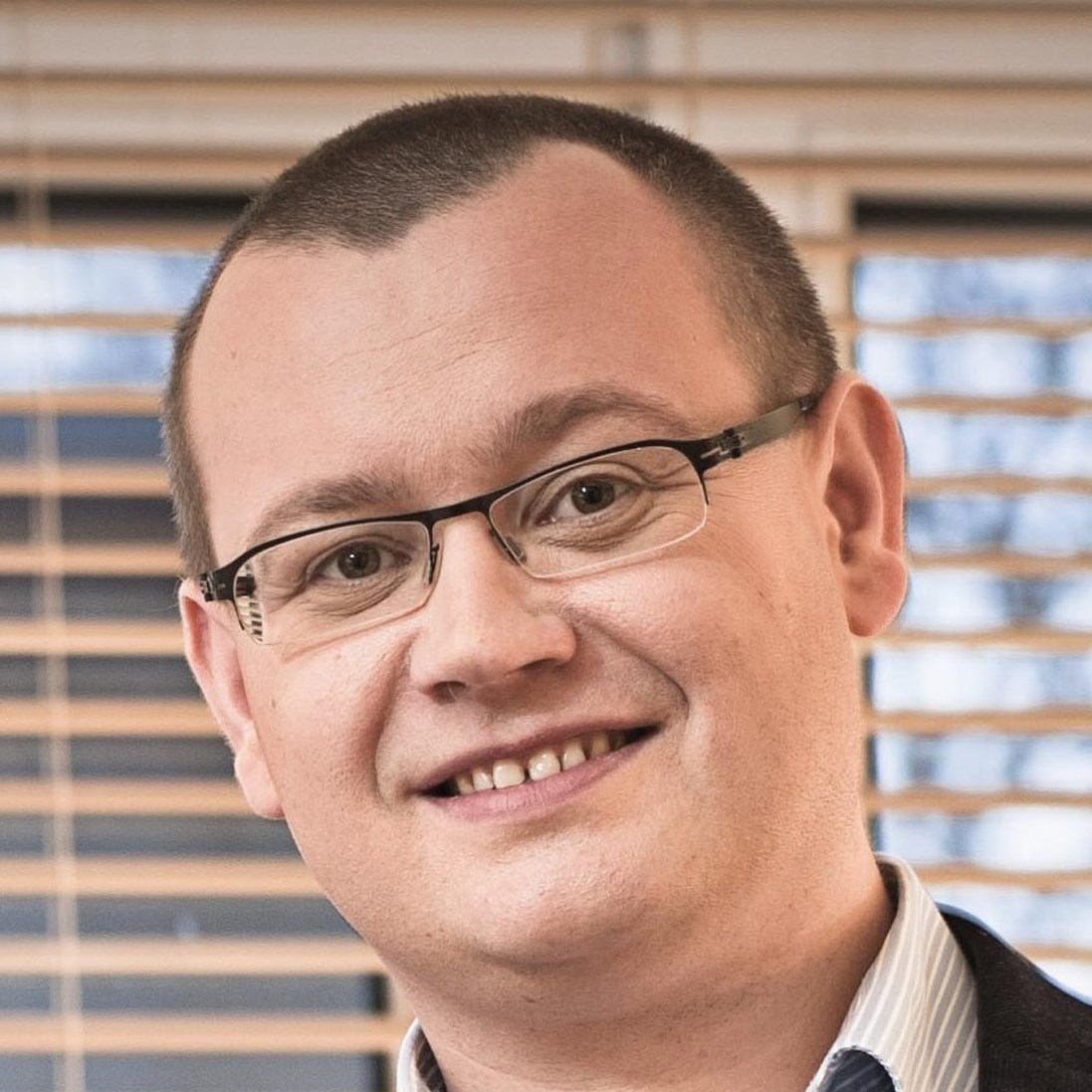 Bartosz Chmielnicki graduated from Silesian Medical Academy with an MD degree in 2002. Two years later he finished an acupuncture course for doctors and started working as an acupuncturist in a Pain Management Clinic in Tychy. Very quickly he realised that Western Medicine doesn't provide sufficient data for the practice of acupuncture, which is a part of a different, Chinese medical system. From 2005 to 2009 he was studying TCM. Bartosz has been practicing acupuncture for more than 10 years, he is the Co-founder of center for natural therapies – Compleo, and Silesian Academy of Acupuncture. President of Silesian Chapter and Board member of Polish Acupunture Association (2007-2009), and a President of Classical Acupuncture Association (2010 – 2014).
Author of seminars on acupuncture for physicians organized by Colleguim Medicum of Jagiellonian University in Cracow. Provides courses in Czech Republic and Germany, lecturing in Poland, Czech Republic, Isreal and  Germany (Rothenburg congress 2017). Publishes articles, book chapters, educational posters, and a book about pulse diagnosis “Pulse Qualities in Chinese Medicine” (2015-Kiener-Verlag). Cooperates with Dr. Yair Maimon and Rani Ayal. Poland