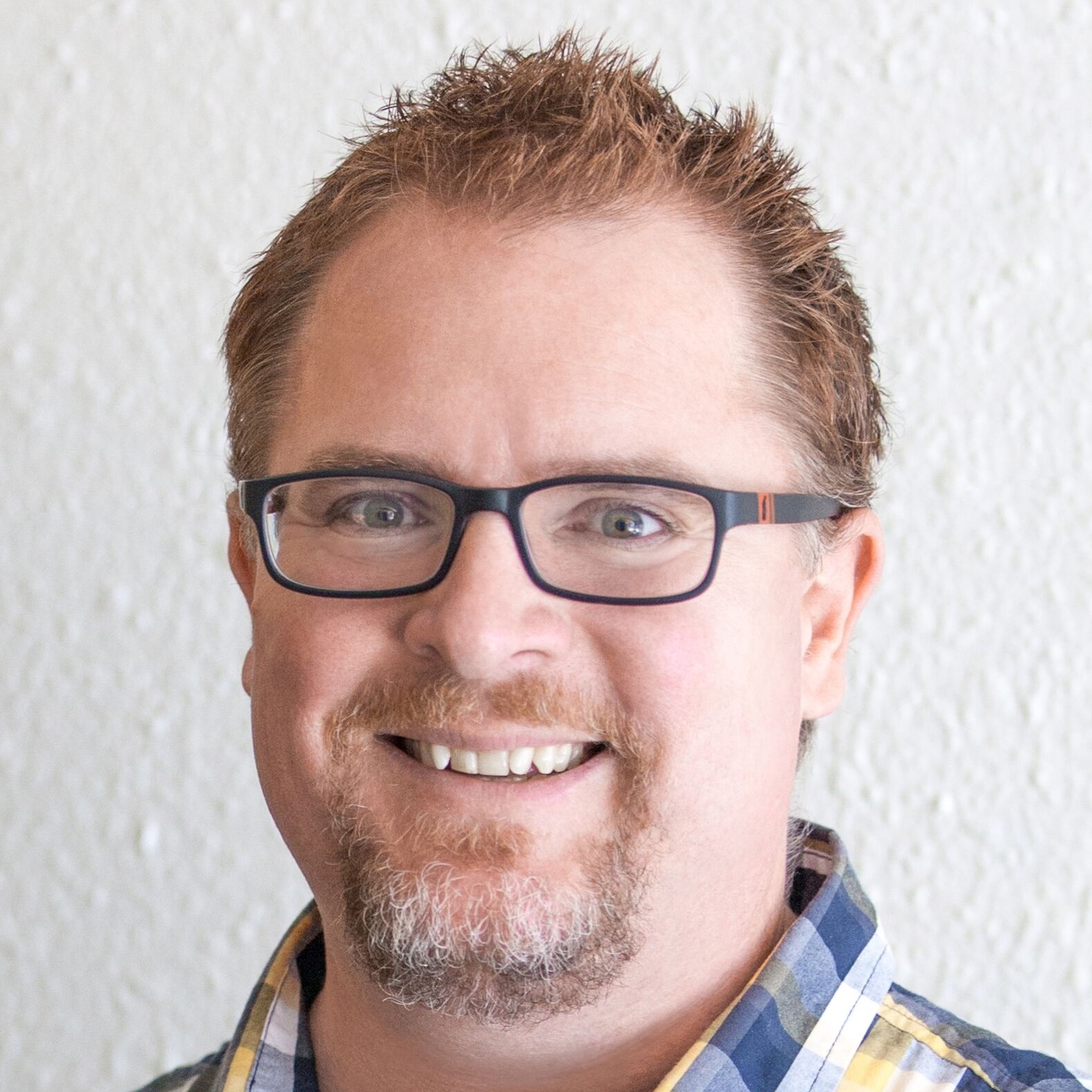 He is an acupuncturist and Chinese medicine practitioner that lives in Brisbane Australia. He has been practicing since 1997 and upgraded his qualifications with a Masters of Acupuncture in 2009 at the Southern Cross University in Lismore, Australia.

David is a contract academic at Endeavour College of Natural Health in Fortitude Valley, Australia, where he lectures students in a Bachelor of Chinese Medicine degree.

He is also a keen researcher and writer and has written two Chinese medicine textbooks: 'The Principles and Practical Application of Acupuncture Point Combinations' released in September 2019 with Singing Dragon; and 'Acupoint Dictionary 2e' released in 2009 with Elsevier Churchill Livingstone.

David has presented at a lot of conferences worldwide.

David has a blog site where he writes his research results down, as well as some of his philosophical musings. He also has a website in production.

Finally, David has also done a significant amount of research on the Qi Qing (Seven Emotions) and the Wu Shen (Five Spirits) of which he would be keen to present his findings on. Australia